About Me, Michael Ditton & GoalSettingBasics.com 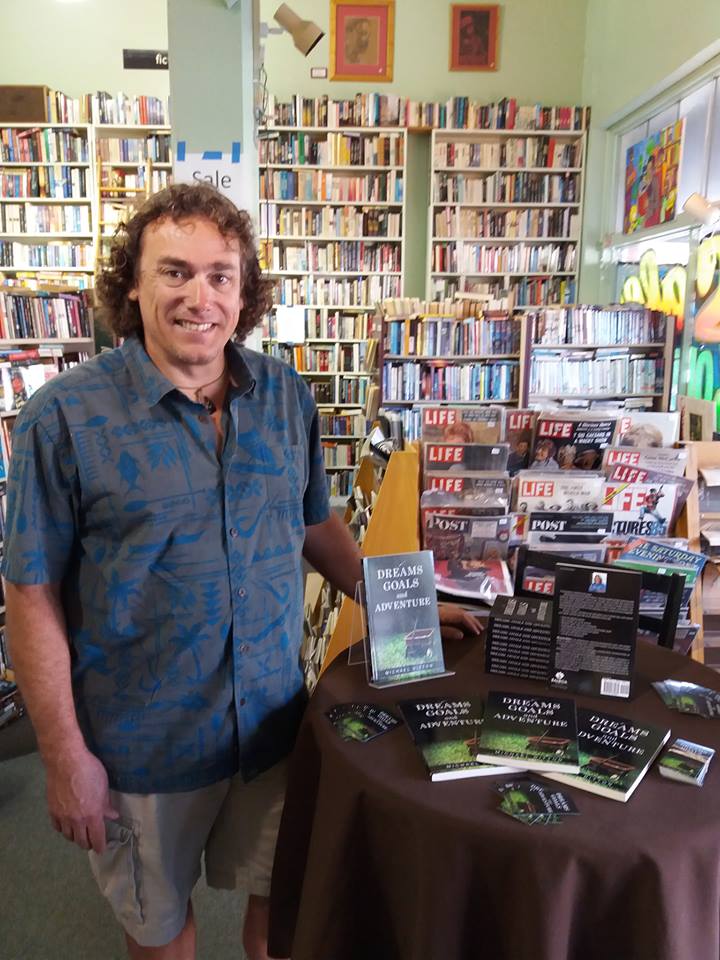 Before I tell you about me, let me first say I wouldn't be who I am today if it wasn't for the support of all my friends and family, Thank you.

As mentioned on the home page, at an early age I was a Dreamer and to this day I still believe anyone can do what they put their mind to.

Obviously I didn't go from 8 years old to semi retired in the length of one sentence. Nor did I have it easy or easier than anyone who didn't have the same drive or desire as I did at such an early age. I simply set goals and worked them.

It wasn't until I was in my 20's before I fully understood the importance of Goal Setting. At that point I was able to be more focused, see where I wanted to be, how I was going to get there, notice when I needed to make adjustments and be able to have the satisfaction of reaching the goal, enjoying the benefits of reaching the goal and being able to put a big fat check mark on the list marking it Accomplished.

Where does my knowledge come from? What gives me the ability to help others learn what steps are necessary to accomplish their goals? Let me share with you a short list of experiences:

I can also tell you that even though I found success at a very early age, I became painfully aware of how it can all be taken away just as quick. Back in 1991 after I got back from Desert Storm, I found myself bankrupt, divorced and had lost just about everything.

In 1992 I was at the lowest point in my life. I knew I had some challenges ahead to face and with a new love in my life, I had a reason to face them.

By 1995 we had found our way back to even and started to build from there.

In 1997, after following the roadmap of goals we had set out to achieve, we reached our first level of Financial Independence.

“Financial Independence means having control over your time without worrying about the ability to pay your bills”.

Between 2007 and 2011 we sailed up and down the Pacific Coast of Mexico during the winters and spent the summers traveling the US and abroad.

It was during this time I realized just how blessed we were and I began to write Dreams, Goals and Adventure which was released in 2015.

That brings me to GoalSettingBasics.com. I needed a platform for my books and my Motivational Speaking engagements to help others interested in learning How to Set Goals. In my 20's I had to gather my information a piece at a time. Goal Setting Basics will be a single source for ALL of your Goal Setting needs.

If you have any comments, questions, can't find something you think should be here or would like to share anything, please do not hesitate to contact me.

Thank you for visiting this site. I hope you find in it the tools you are looking for and maybe some extras.

Let these Simple Steps to Success Motivate you!